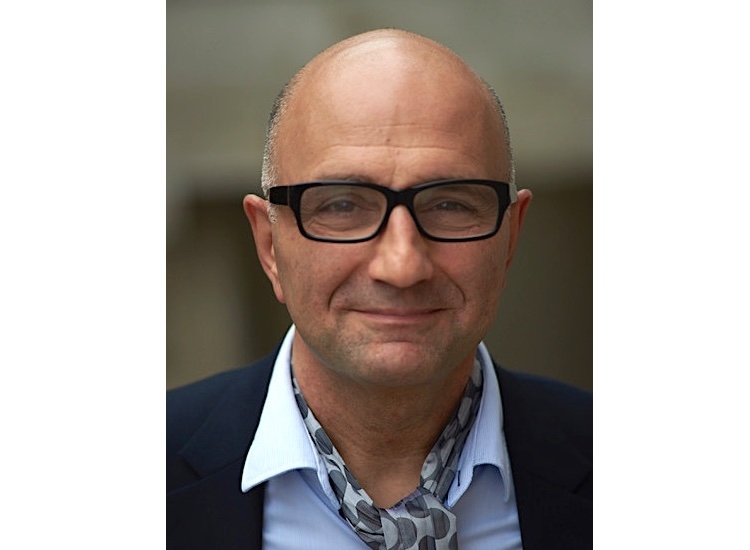 Aboodi’s clients value his honesty and his warm yet challenging style, combined with his capacity to get to the heart of the matter quickly and sensitively, helping individuals and teams to achieve profound and sustainable change.
Born in London of Iraqi Jewish and Lebanese Christian parents, and with a degree in philosophy and politics, Aboodi has a sensitive antenna for different perspectives and a deep curiosity and understanding about people and what makes them tick.
He enjoys bringing this ‘outsider’s’ perspective to his work today, challenging the status quo to open up new perspectives and reflective thinking to his clients – leading to powerful transformation and sustainable results.

Graduating from Liverpool University where he studied philosophy and politics, Aboodi has the following accreditations:

Aboodi has been working in the world of professional and personal development almost all his working life, beginning his career in the voluntary sector in the 1980s.
In the late 1990s, he started a coaching and training business. In 2005, he became a senior trainer of Newfield Network’s ontological coaching programme. In this role, he was in charge of building coaching and delivery teams and overseeing nine-month long coaching programmes across the world. He successfully accomplished the establishment of Newfield Network as a significant provider of coach training in Europe, as well as opening up new markets in South Africa and Israel. He has also worked with executives and teams from organisations all over the world, helping them increase their impact and leadership presence, and to be more effective in managing complexity.
Aboodi has had a leadership role within the coaching profession, co-founding the International Coach Federation (ICF)’s UK chapter in 1998, and serving on the ICF global board. He is currently on the editorial board of Coaching at Work magazine, and has written for several coaching publications. He is a Fellow of the Royal Society of Arts.
He is also an invited facilitator on mastery in coaching for several European coaching schools, and a regular speaker on the coaching conference circuit across Europe.